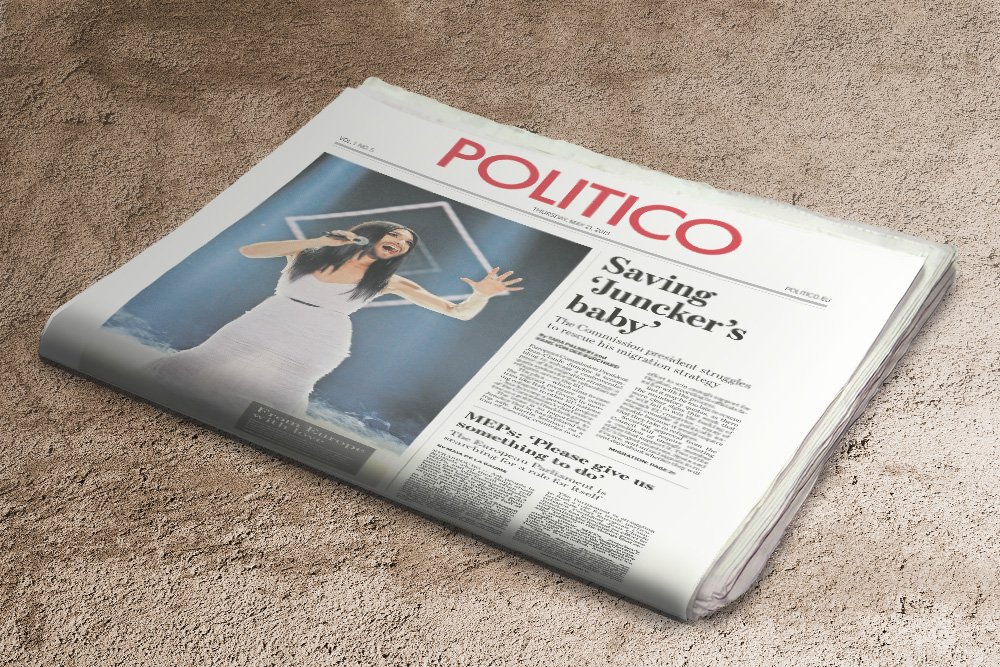 Not only a website showing and commenting on the agenda of the European Union (and Great Britain), but also a printed weekly. Walter Lendl was in charge for art direction and production in the beginning of the project. The design of the first dozen of publications was supervised by him at the Brussels headquarter.

Meanwhile, the design of the project has totally changed – customized to US-Style by Tim Ball – not so European, but the client is always right, you know.

And this is how they describe themselves: POLITICO, a global nonpartisan politics and policy news organization, launched in Europe in April 2015. POLITICO Europe is a joint-venture between POLITICO LLC, based in the USA and Axel Springer SE.

With operations based in Brussels and additional offices in London, Berlin and Paris, POLITICO connects the dots between global power centers. Its journalism lives online at politico.eu; in POLITICO Pro, the real-time policy intelligence service for professionals; in daily morning newsletters, such as Brussels Playbook and London Playbook; in print via a weekly newspaper; and through live events. 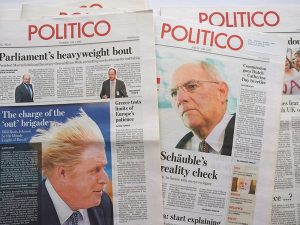 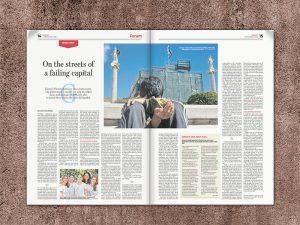 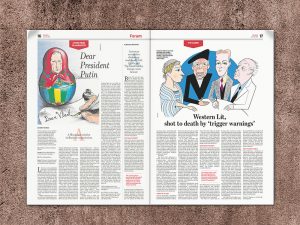 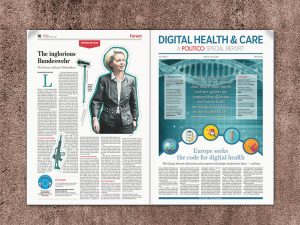 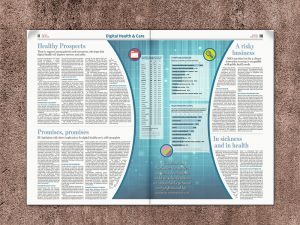 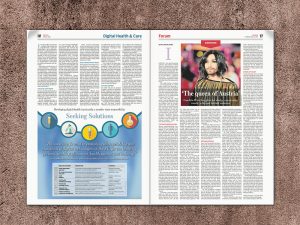