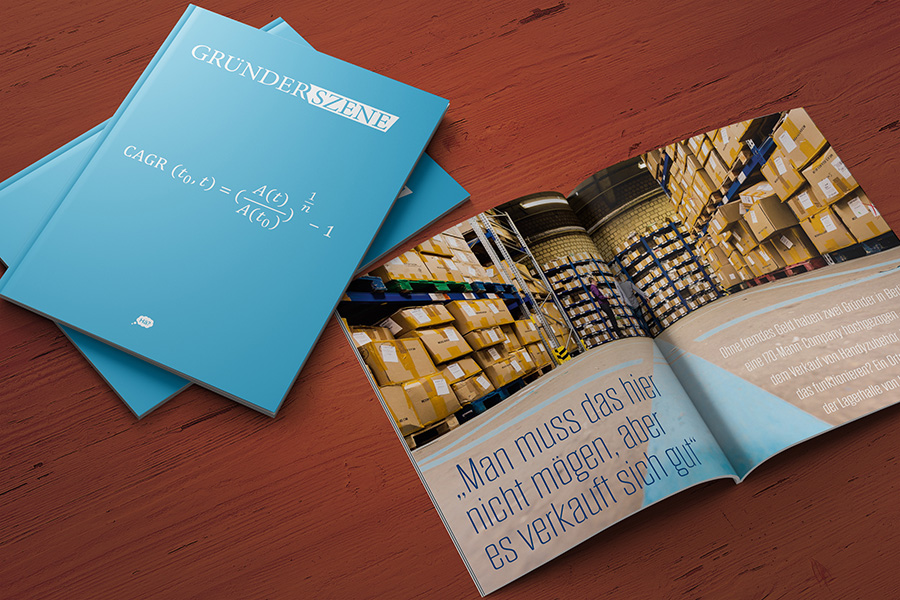 “The digitization of the economy is making great strides. Many experts say that we are still in the early stages of a development that will change our lives dramatically. But the pole positions in the markets are now being filled. Gründerszene reports daily on booming start-ups, the digitization of corporations in Germany – and the great role models from the USA.

With our first printed magazine, we want to create transparency and introduce the fastest growing digital companies in Germany. Due to the large number of applications, we have decided to only include start-ups in our ranking that can show more than 50 percent growth per year. That is why in the end there were 67 young companies that we are presenting in this issue.”

Concept of the magazine for the years 2015 and 2016, layout, photo specifications, design + production: Walter Lendl 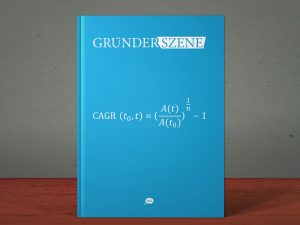 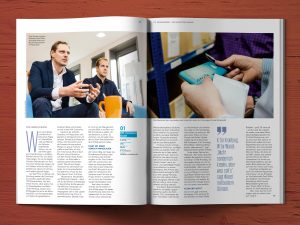 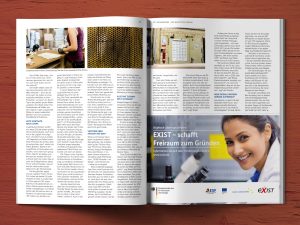 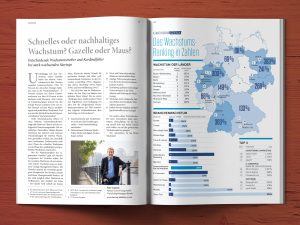 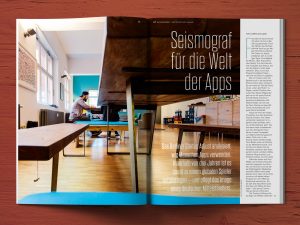 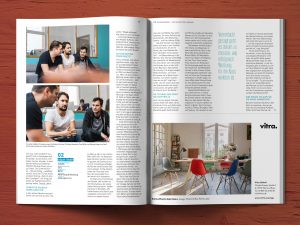 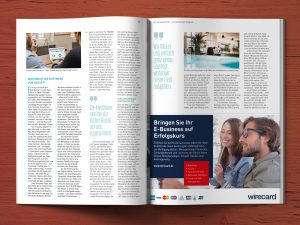 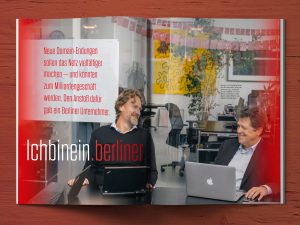 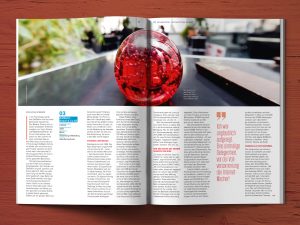 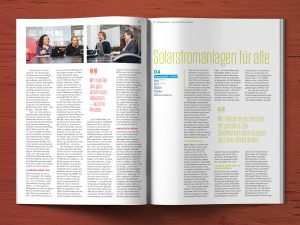 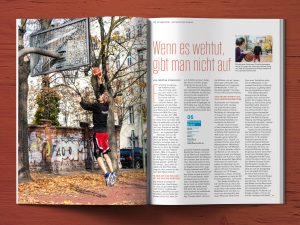 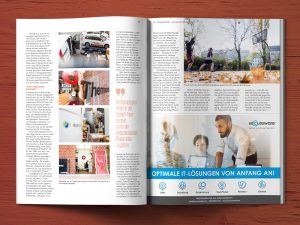 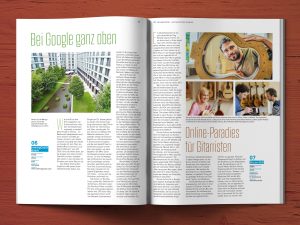 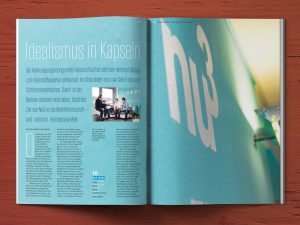 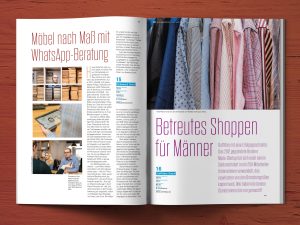 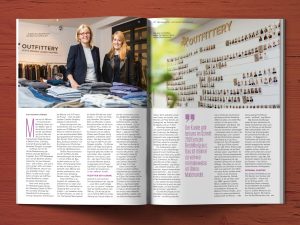 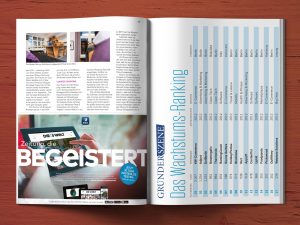 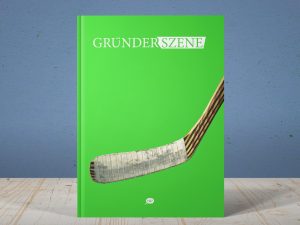 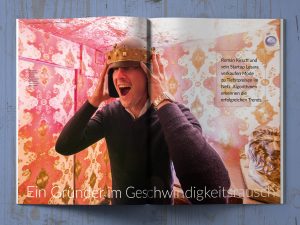 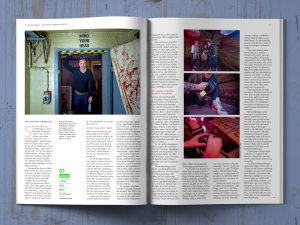 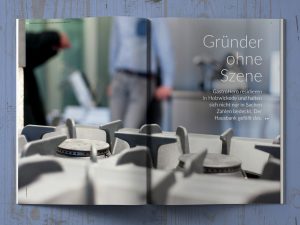 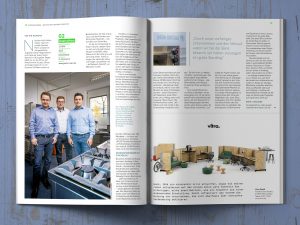 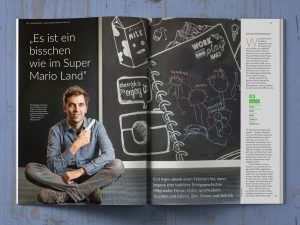 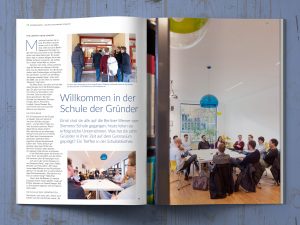