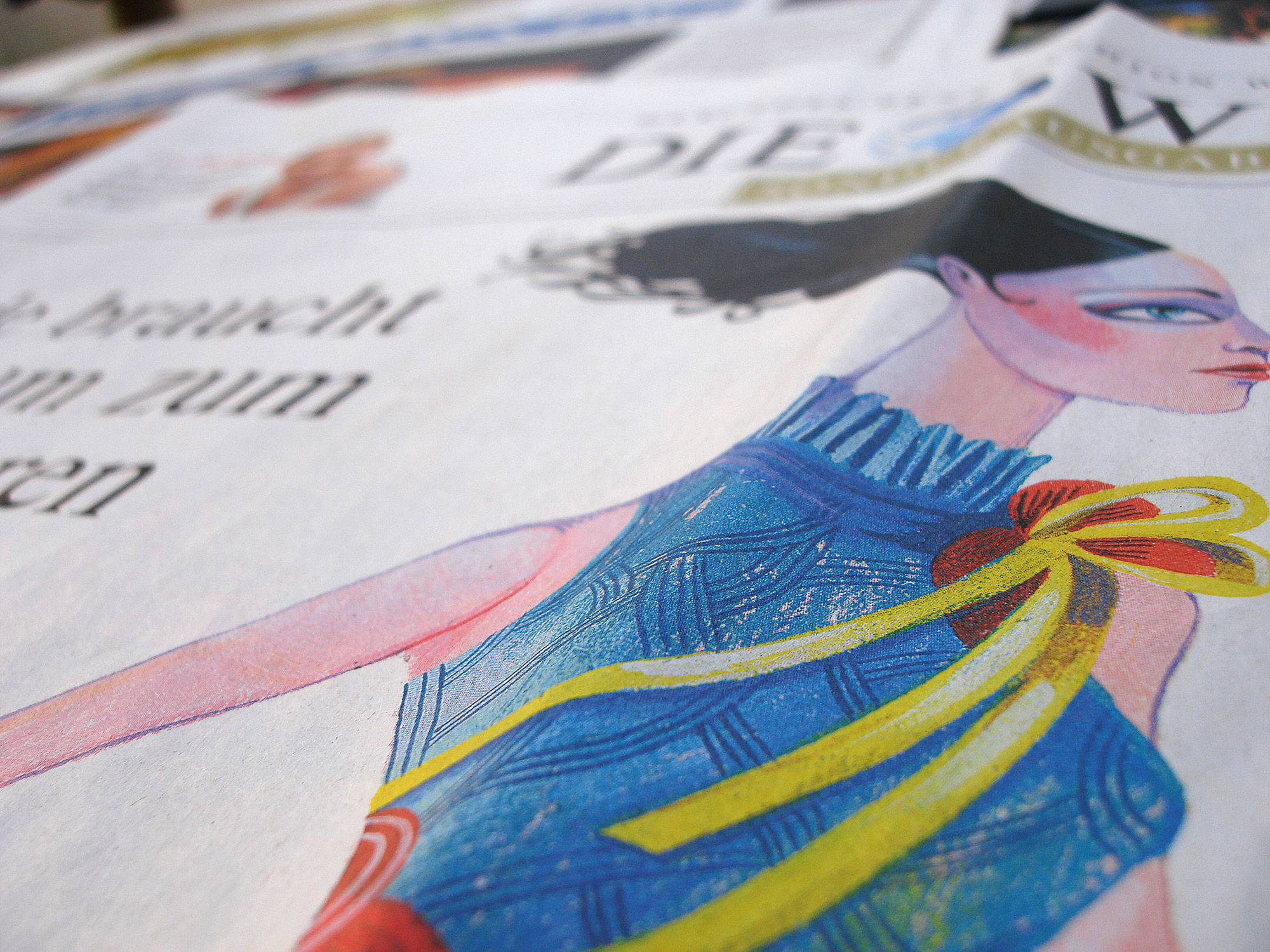 For many years we have been designing newspaper supplements and advertorials for the daily newspaper DIE WELT and the weekly “Welt am Sonntag” of Axel Springer SE, formerly also for “Berliner Morgenpost”, which has since been sold to the Funke media group. The figures show some examples, mainly from the field of economics. However, cultural and sports supplements were also produced, as well as advertorials for tour operators and other service providers.

The show Painting and sculpture in dialogue was a great success in the Frieder Burda Museum in Baden-Baden.

Heating and ventilation – a popular topic for supplements to sell ads – but how should it be illustrated. In times of climate debate, it is best with rising temperatures and frayed pictures.

Small and medium-sized businesses are gradually converting to digital production, the illustrations deal with the history of digitization, from the first computer in history to data acquisition in the former GDR.

“The world of the future” is a regular category for the daily DIE WELT and the weekly “Welt am Sonntag”, dealing with outlooks into a world we hardly know yet, such as robotics in industrial production or Networking: Home, school, work, play – the future of every area that is important to us lies in networking, logical anyway, but always a challenge when it comes to the question how  this commonplace should be illustrated …

Another example for special supplements deals with startups in the field of small and medium-sized businesses: which rules should be followed to be successful – illustrated with color-coded pictures. 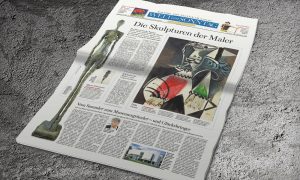 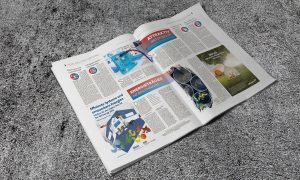 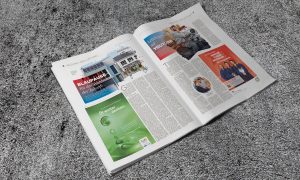 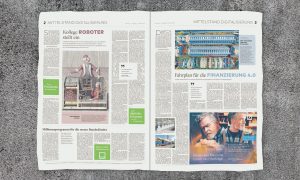 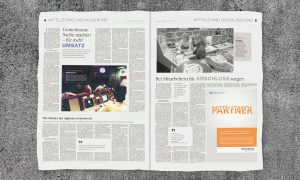 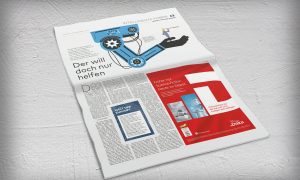 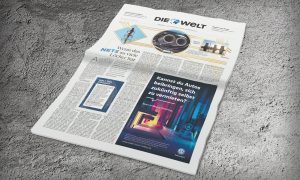 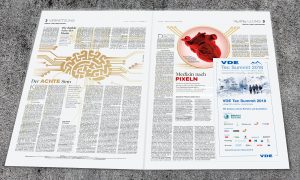 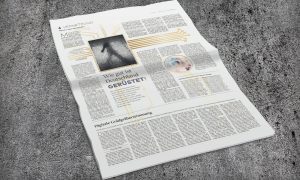 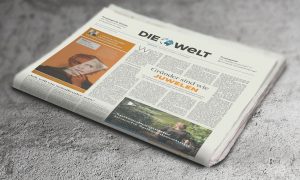 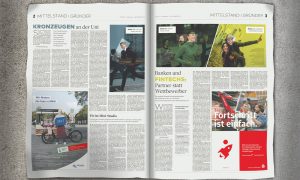