Once upon a year, we are on our way to Graz to accompany the festival of Austrian film.

Since 1998 the overview of the production year takes place in the lovely capital of Styria – and since then up designers berlin-wien provided the branding for the festival – until 2015. Five directors – one design agency.

Of course, the design did change over the years, but remained an interaction between moving images and printed matters: at the forefront of pictures. 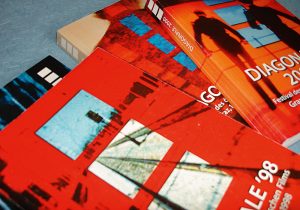 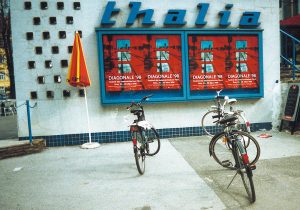 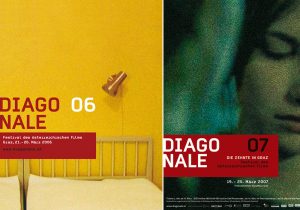 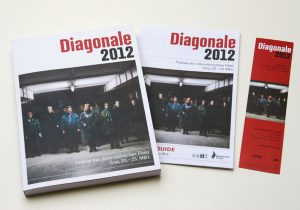 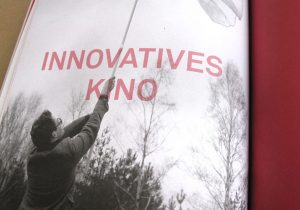 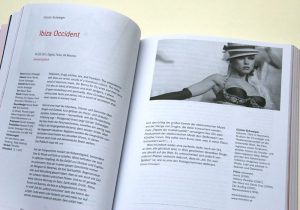 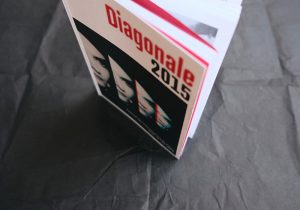 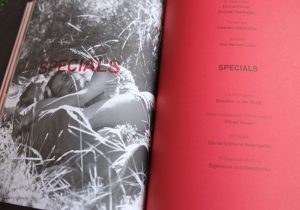 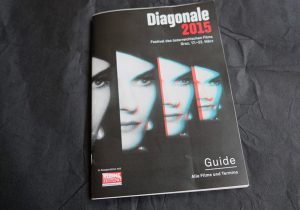 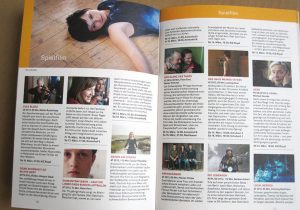 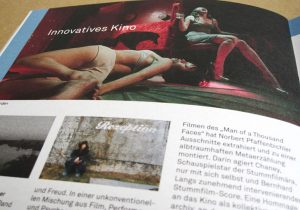 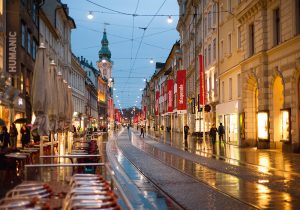