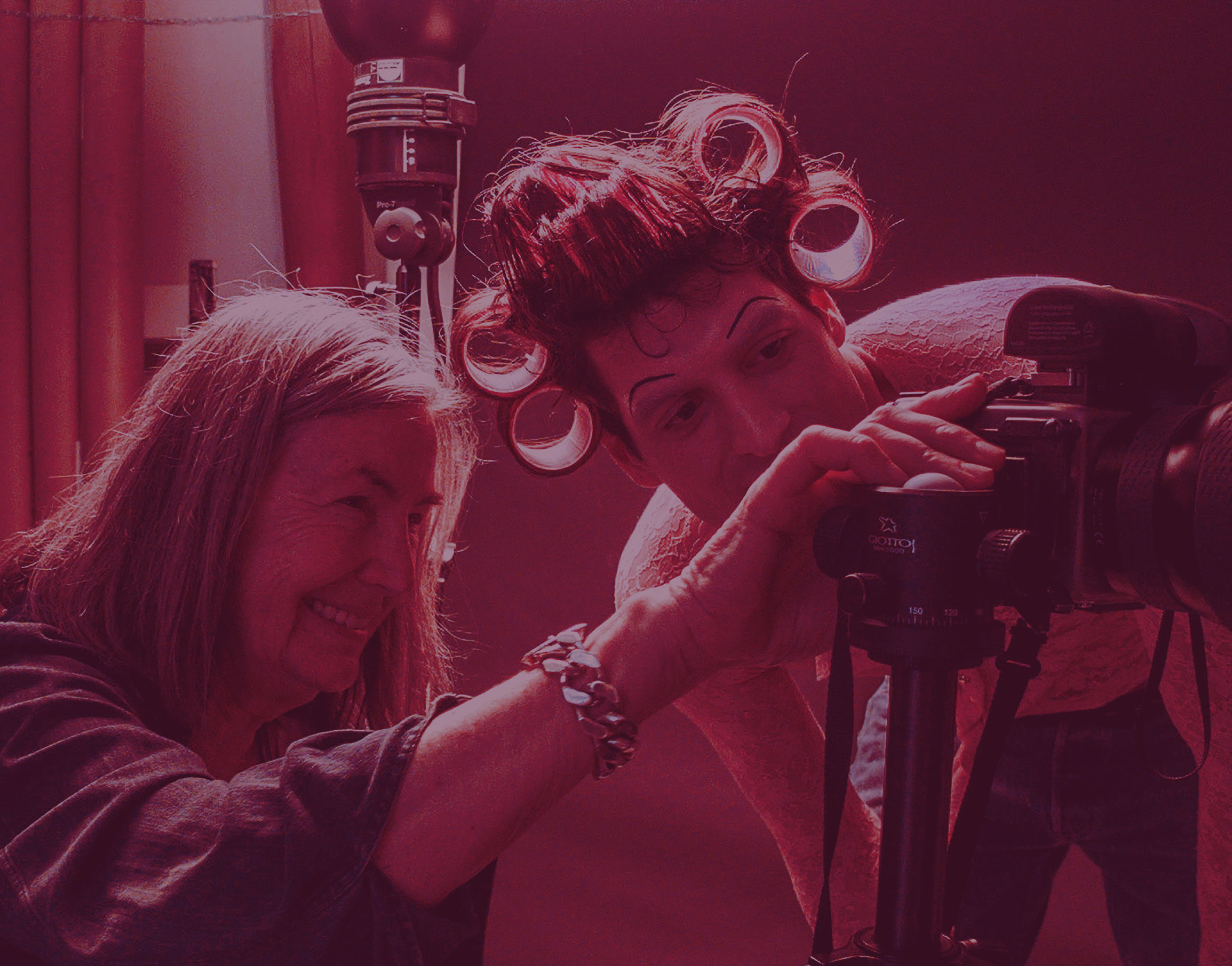 More than an annual report, IF is a catalogue of outstanding films, mostly produced by the directors themselves – sometimes the work of students, often showing a very personal involvement.

What starts with the plain numbers – films supported by innovative film austria – is followed by portraits of the “most wanted” directors – the hilarious success of their works at festivals all over the world is astonishing in regard to the small budget they work with and compared to the even smaller support they get from the division for arts & culture. So this is the proof that even small amounts of money have their effect on film-making.

The main section shows the films finished in the year of the actual report, followed by the “films in production” – what’s in the pipeline for next year(s).

Recent reports are bound in smooth paper, but come in striking color, IF 12/13 showed a shiny surface, in the year before the logotype “if” was cut out of the paper. All of them lie open on your desk when you turn the pages – thanks to the open spine.

Since 2015 the printed report is only handed to selected producers, filmmakers and international festival directors; a USB business card with a PDF file has been produced for the larger audience until 2020. Since 2021: no more plastic – there is now a web app with all content for iPhone and Android. 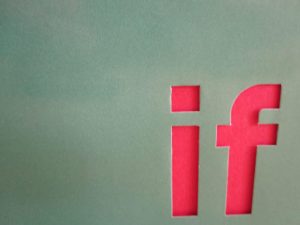 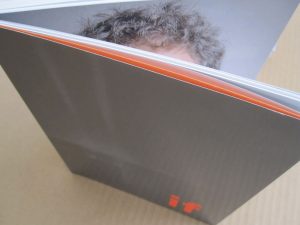 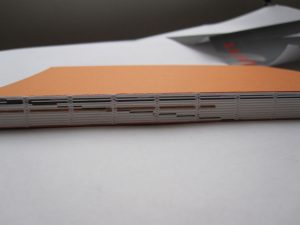 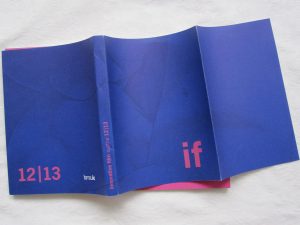 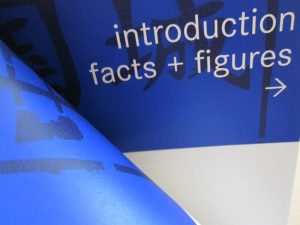 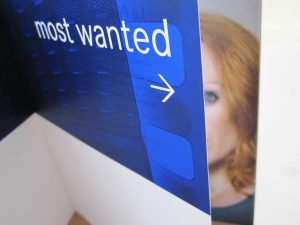 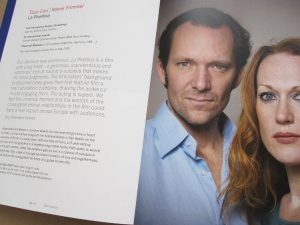 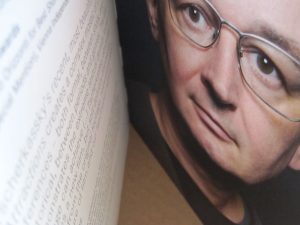 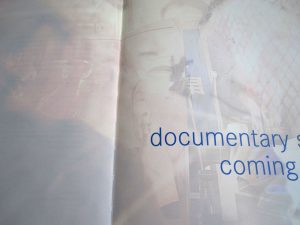 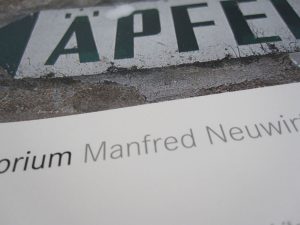 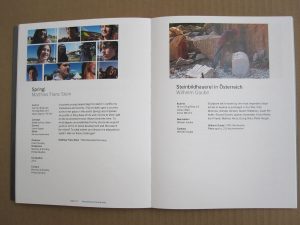 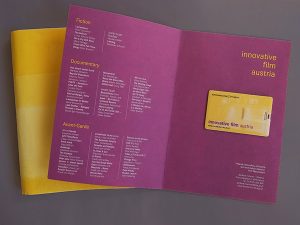 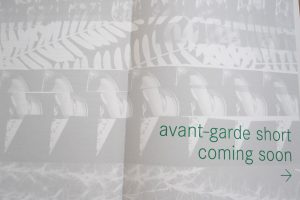 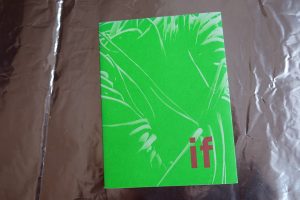 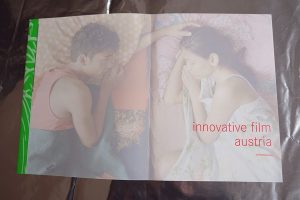 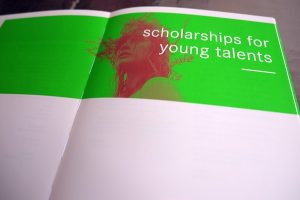 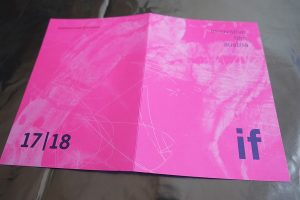 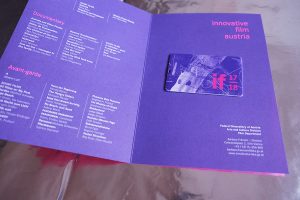 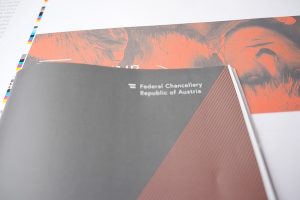 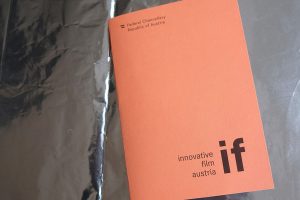 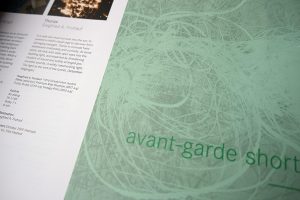 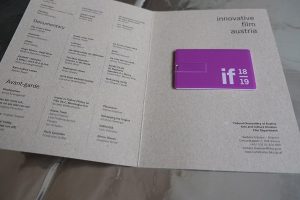 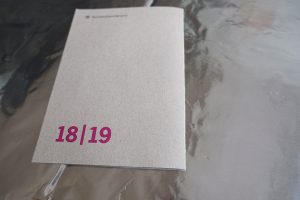 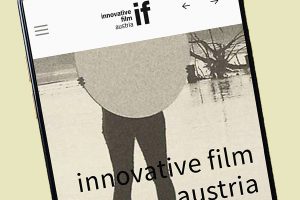